It’s festival day and I was super excited! My outfit was inspired by these two looks: 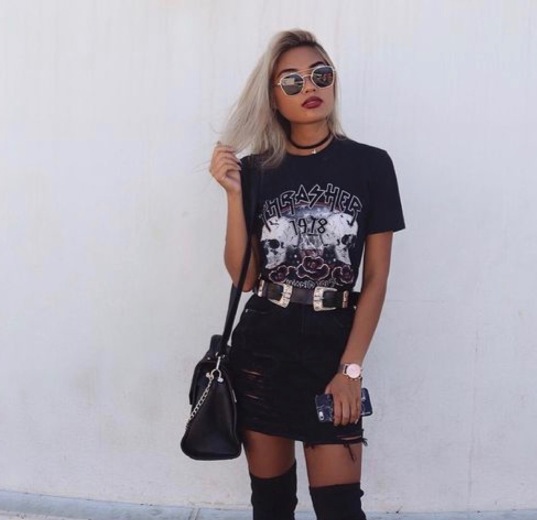 SZA and Janet were scheduled to perform at the Panorama main stage, and we made sure to head to the front of the gate! Two of the other artists, CLOVES, and Pvris performed, and they were pretty good. Lil Wayne was set to play that night, but he canceled. WOMP WOMP!

During the festival, we’ve been outside for hours, and we ran out of food and water. It was hot, humid, muddy, and I was sweating.  The crowd was closing in on everyone, and several people were passing out from heat exhaustion and dehydration. Eventually, the security staff started to pass out water and snacks.

After that intense moment, SZA came on stage and ROCKED IT OUT! Sza had a lot of energy, and I was on a high because I love her music so much! I was impressed. She looked and sounded terrific! I have to make sure I see her in concert in a much intimate setting because she’s worth it! 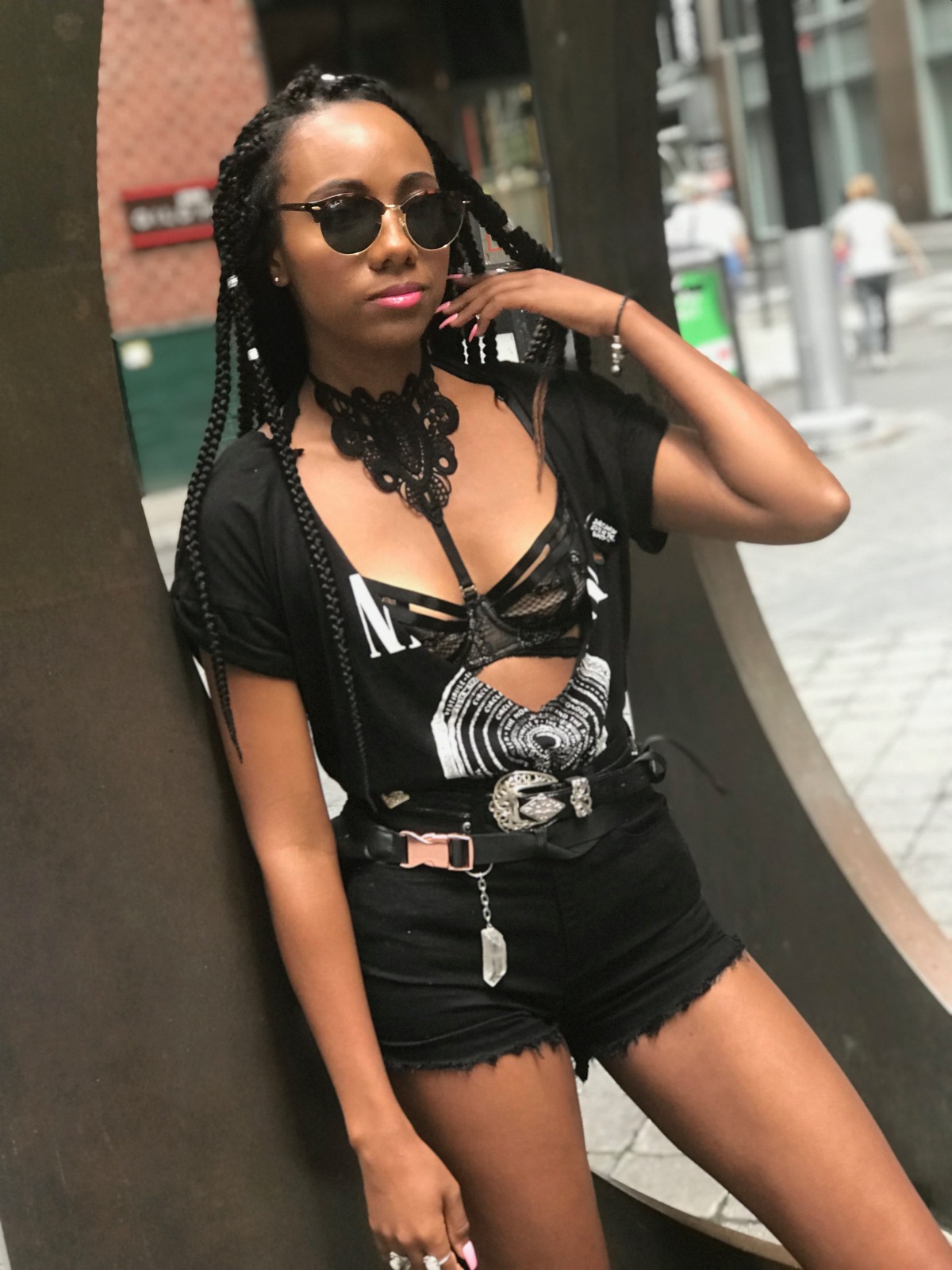 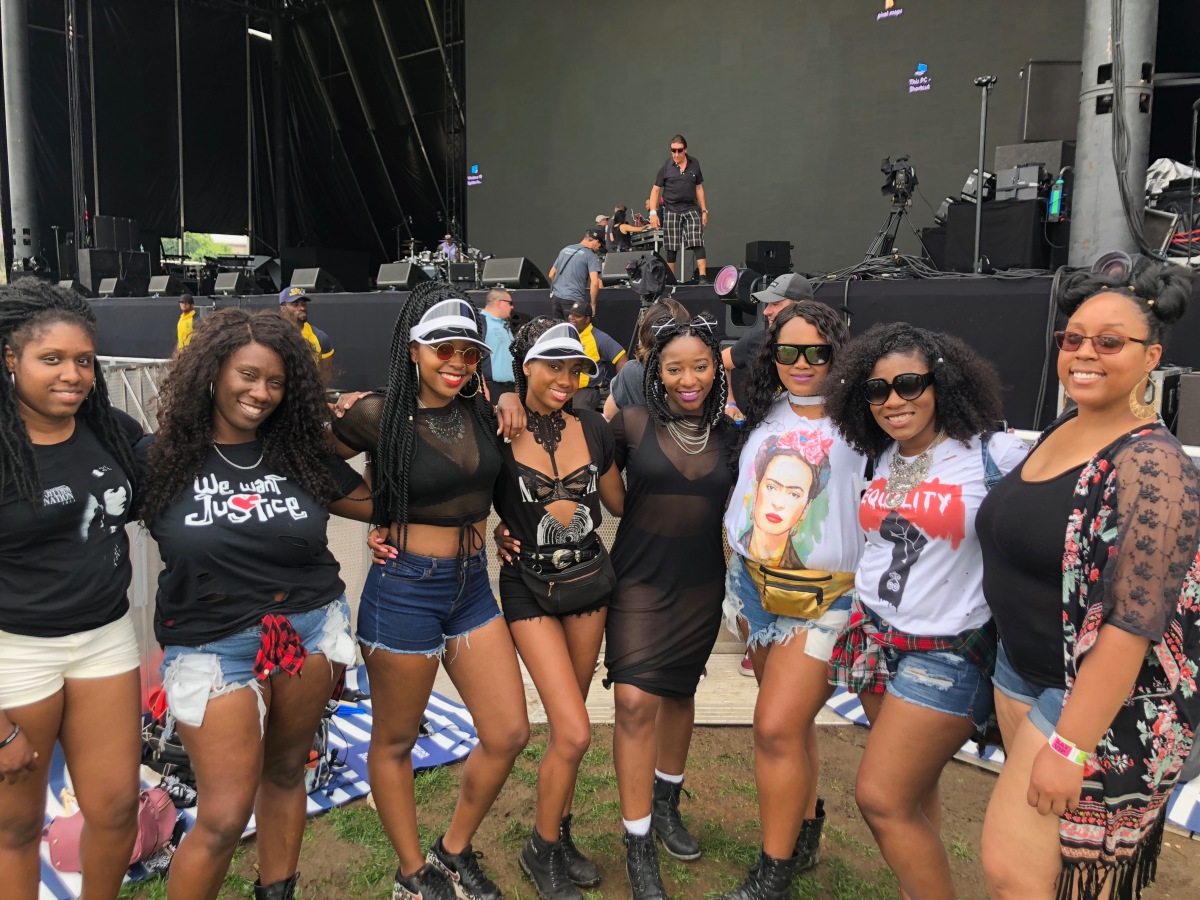 In a crowd of thousands and thousands of people we were right in front! 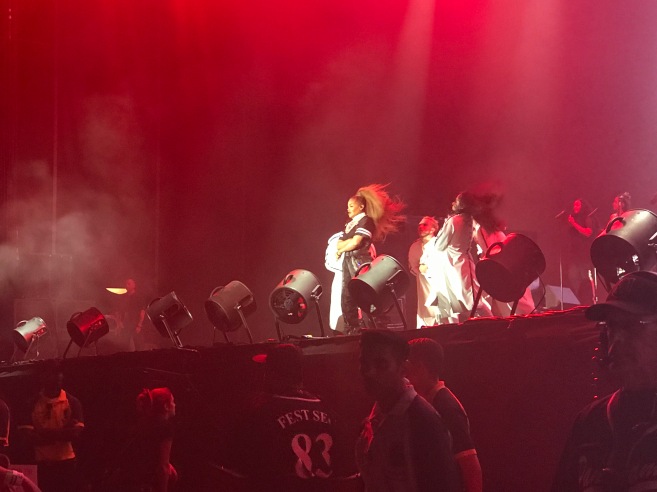 I’ve seen State of the World tour twice, but this time it was different because I was right along with my girls as we are chanting and cheering on Janet! Her show was full of high energy, and she gave me so much LIFE! This woman entertains from beginning to end. The crowd was definitely into it! Click the link to vlog to see more from the show and click my NYC Instagram stories to see more as well.

After the festival, I was utterly exhausted! We were set to do more sightseeing but we could only manage walking Brooklyn Bridge and 10mins of Central Park lol. We ended our last night at the Cowgirl Seahorse restaurant. The food and the drinks were delicious! Overall, I had the best time in NYC and can’t wait to do it again! 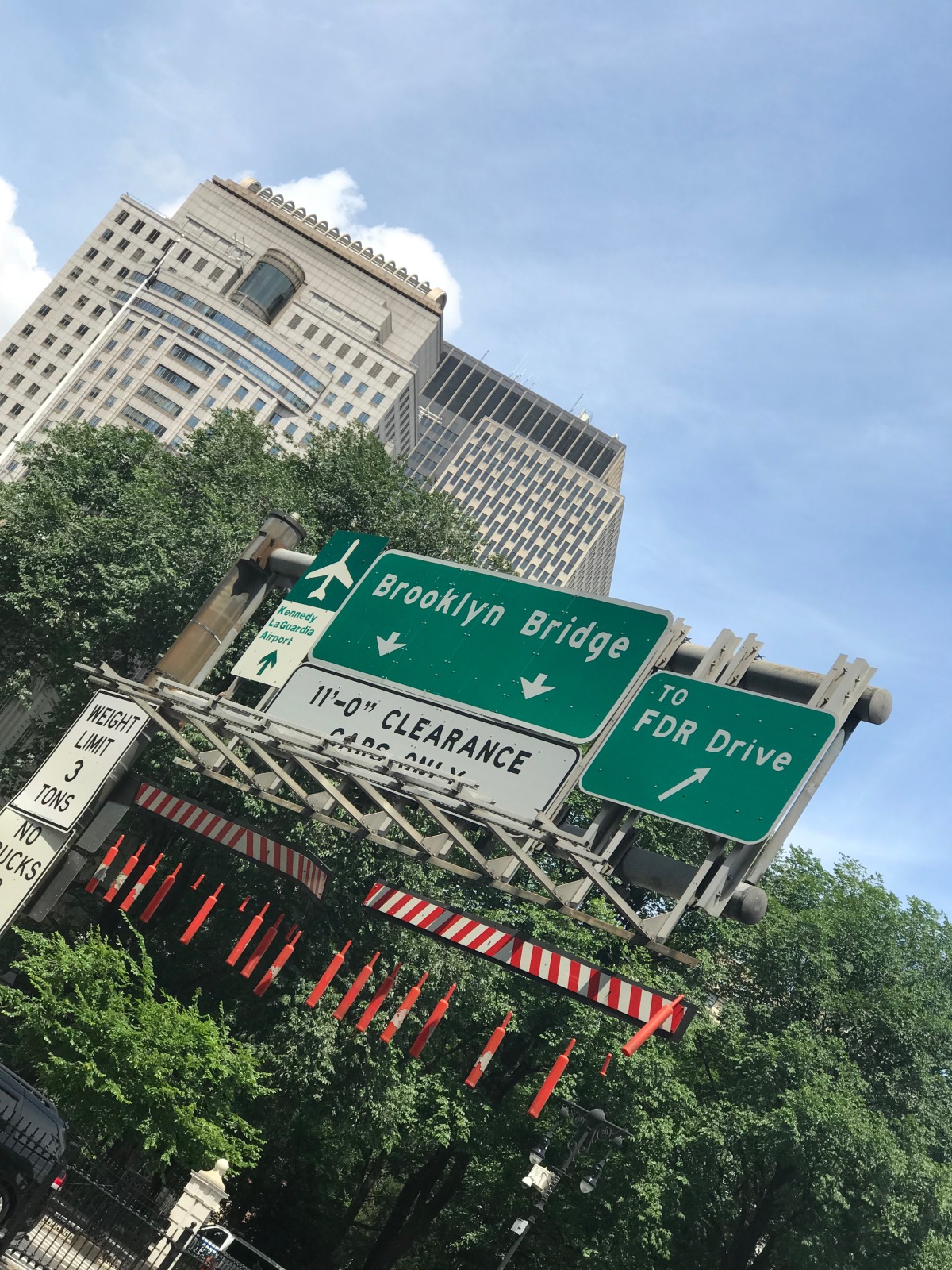 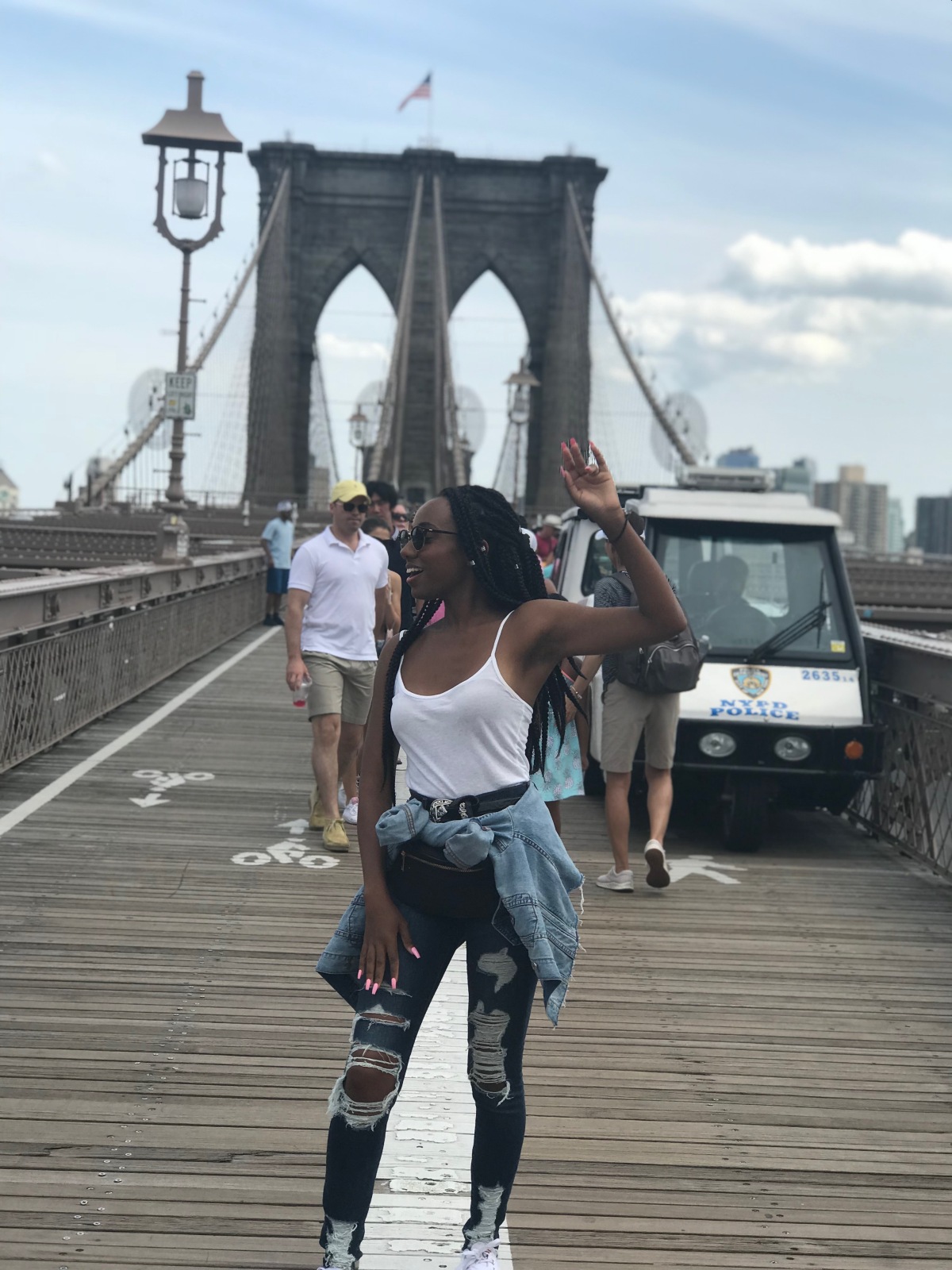 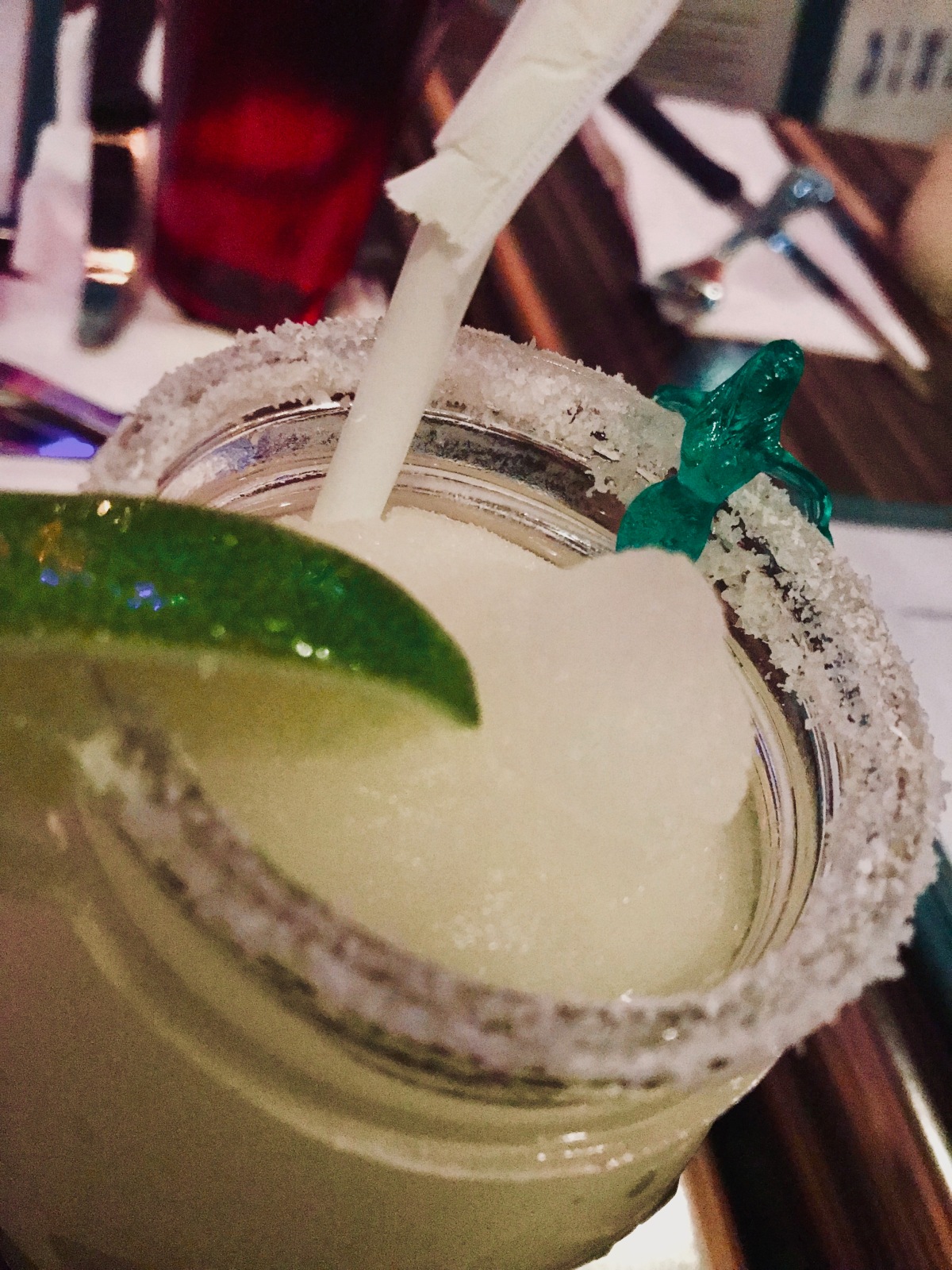 What is your favorite artist to listen to? Comment below!